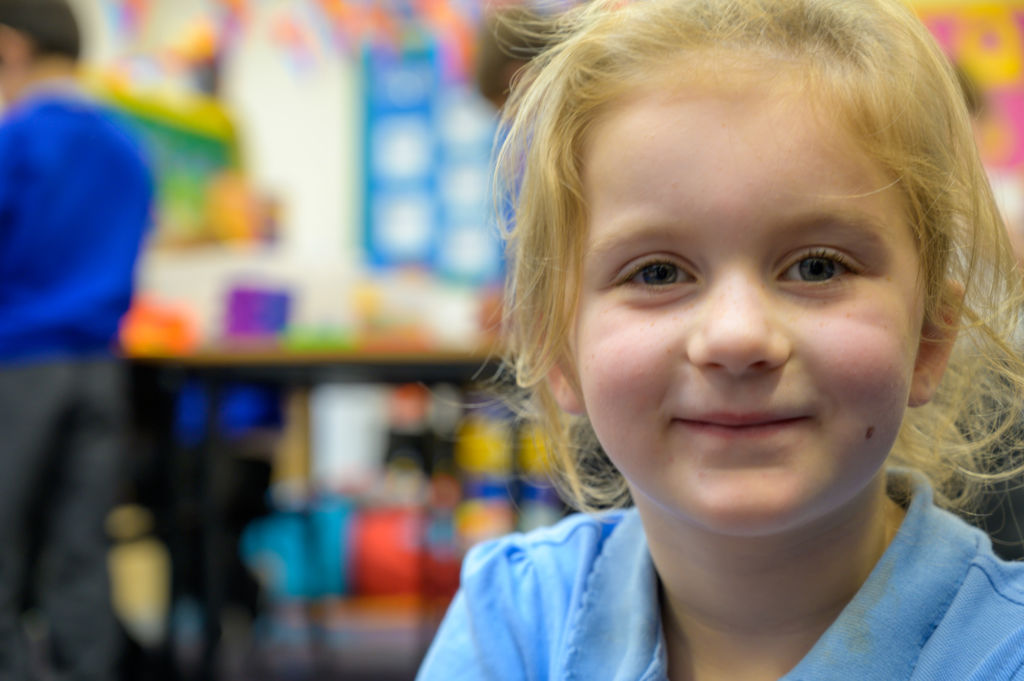 The Wheeler Street Board Schools opened its doors to pupils on July 7th 1902 and by the end of that year it had 169 pupils on roll.

The buildings were designed by the local architect, B.S Jacobs, from Hull. The school grounds were originally made up of two buildings with an infants and a junior school and two playgrounds.

The surviving building , which was the old juniors, is now the home of Wheeler Primary School.

During WWII the school played an integral role for all its community members as a large air raid shelter was built on the playground.

This provided safety and refuge for the pupils and staff along with other members of the community. Original school logs, dating back from 1902, record every time the children were evacuated to the shelter which was often 2-3 times per day. This iconic bunker can still be seen on our school playground.

We are proud to share that the actress Maureen Lipman CBE is part of the Wheeler alumni.

Maureen was the daughter of Maurice Julius Lipman and Zelma Pearlman. Her father was a tailor; he owned a shop near the Ferens Art Gallery. She grew up in a Jewish family and found post-war Hull a welcoming place for the Jewish minority.  Maureen attended Wheeler Primary during the 1950’s before going on to Newland School for Girls and finishing her studies at the London Academy of Music and Dramatic Art. She has had a very successful career and held many roles in films, theatre and television along with being awarded a CBE in 1999 for her services to drama. She is still acting today and can be seen on Coronation Street playing the role of Tyrone Dobbs’ grandmother Evelyn. 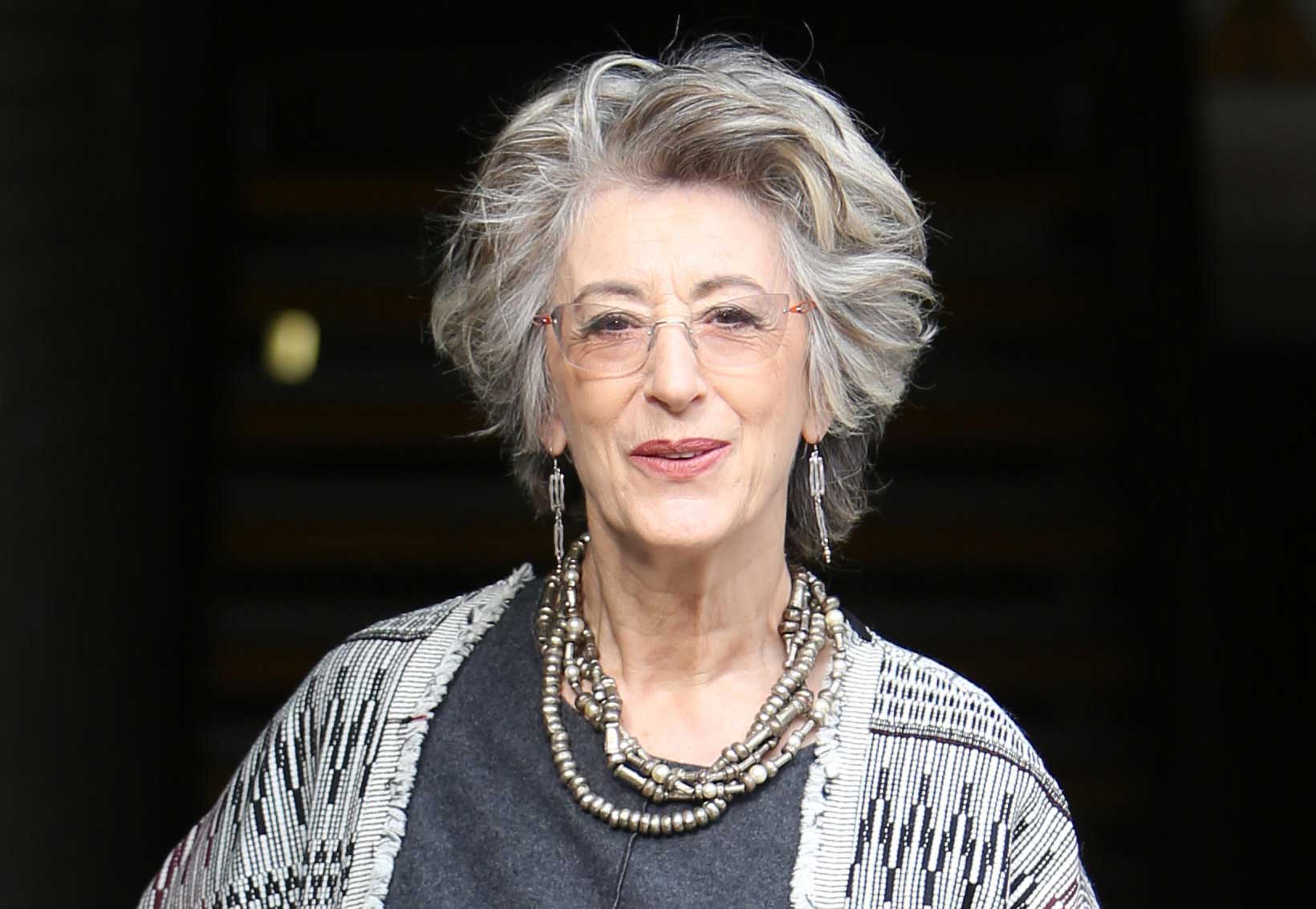 On 21st January 1994 Wheeler Primary School was made a grade II listed building by National Heritage due to its historic architecture which was designed by B.S Jacobs.

This identifies the building as being of national importance and therefore needs to be conserved. 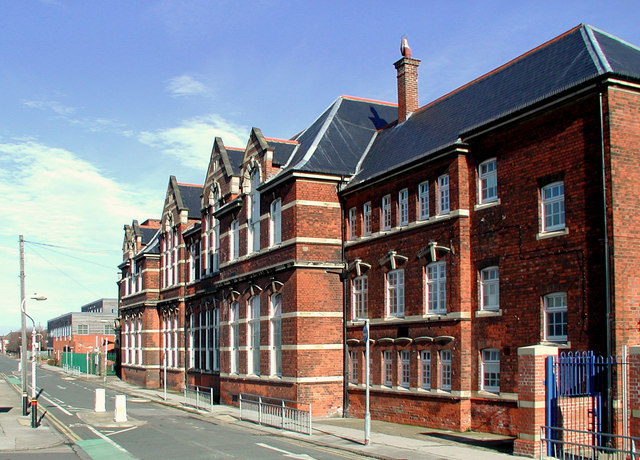 The staff are really encouraging. They always help us to be the best we can be

Throughout my time at Wheeler, I have been given so many opportunities to experience and learn new things